China Beyond Belief: The Story of a Young Entrepreneur

China Beyond Belief: The Story of a Young Entrepreneur

In spring 2011, BASTIEN, DUMONT (a.k.a 柏泰) from Belgium started his undergraduate study in the Center of International Programs in Donghua University (CIP for short), where he met his new friend and future business partner NICOLAS, DE TOLEDO (a.k.a 尼可) from Switzerland. In spring 2014, right after the Bastien’s graduation, two enthusiastic young men opened a company named “Integrate Chinese Life (ICL)” to help young and ambitious individuals like them to pursue their Chinese dreams.

Just less than a year, these two young entrepreneurs had won the support from Swissnex China , an initiative of Switzerland’s State Secretariat for Education and Research (SER) and the Department of Foreign Affairs, working on a 2.5 minutes video introducing the beauty of China. The name of this video is “China Beyond Belief”. This video was launched on March 10th, 2015 and only within 50 hours, it has received attentions from over 10,000 viewers and generated over 1,200 shares on Facebook.

Here is the exciting story shared by Bastien himself on the lauching day.

“Before coming to China I really didn't know what to expect. I had heard many things but the one thing that pushed me to leave everything behind and take my chances halfway across the world was that there was opportunities for young foreigners here.

I needed to find a university program where I could learn to speak Chinese, study business & Chinese etiquette and learn more about this new culture. CIP offered me exactly that with excellent teachers and one of the most international network of students. During my 3 year Bachelor in International trade I started to create my own company and put the things I learned in the classroom to use and this was the best training I could have ever hoped for.

Coming to China and getting familiar with the country represents a real challenge that stops many people from gaining this valuable experience and this is what pushed me to open Integrate Chinese Life (ICL) along with my friend Nicolas, aiming to help young and ambitious foreigners both in China and abroad overcome the many challenges they might come across.

But the story does not end here. Being afraid that the image of China abroad is not as good as it should be, we decided to launch a worldwide initiative to promote China. We first went to Swissnex China to ask for their support. The Swissnex China was attracted by the vision of these two China enthusiastic entrepreneurs. Not only supporting us financially, Swissnex China also invited Robin Mahieux, a French movie director, for his outstanding expertise, to come all the way from France with top-notch video equipment for the project.

We travelled all around the country capturing the most powerful moments to share China’s beauty with the world. We went to one of the leading figures of French electronic music for help. After seeing our footage, the French star gladly agreed to contribute his music, which, some say, has a Chinese touch.

Now comes the decisive and final part of our initiative, the broadcast. After 5 months of continuous efforts for the best result, today is the release of the video, though it was diffused already once at the Chinese New Year Ceremony in Lausanne, Switzerland. The goal is to show the foreigners all the good aspects of an experience in China, to hopefully incite more of them to come for an experience. 尼可 and 柏泰 believe that if more foreigners saw these images of China, they would all be more likely to embrace the culture and the country.” 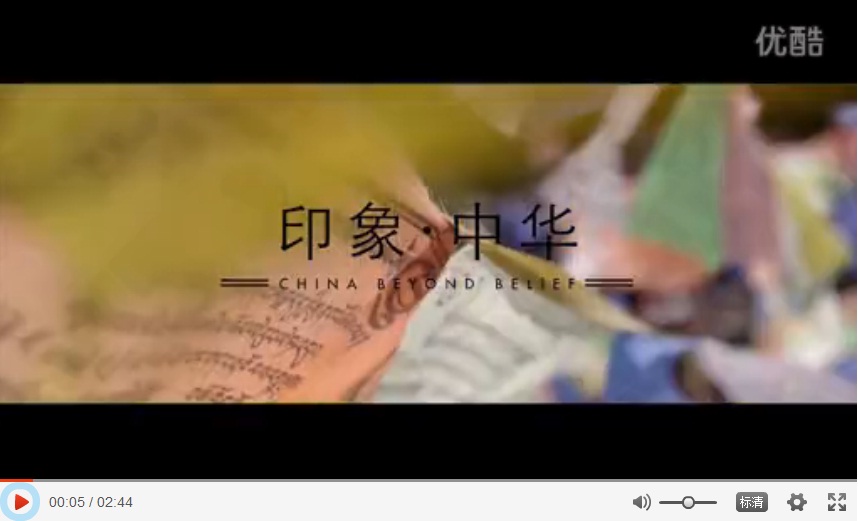 Picture 2: Screenshot of "China Beyond Belief"

If you share the similar vision of these two young entrepreneurs, want to support their amazon job and help their video continue its journey across the world, please watch the video through following links and share the video with your friends if you like it.

From Youku (for China and Wechat): http://v.youku.com/v_show/id_XOTA4NzIxNDAw.html